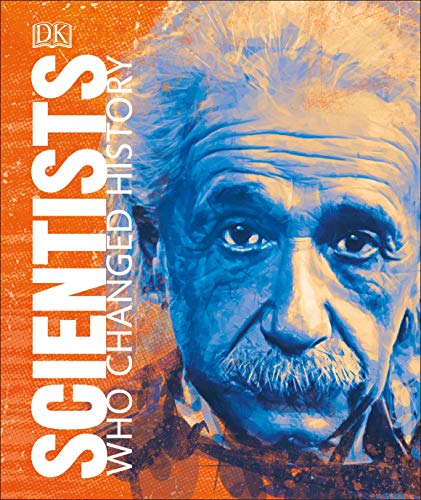 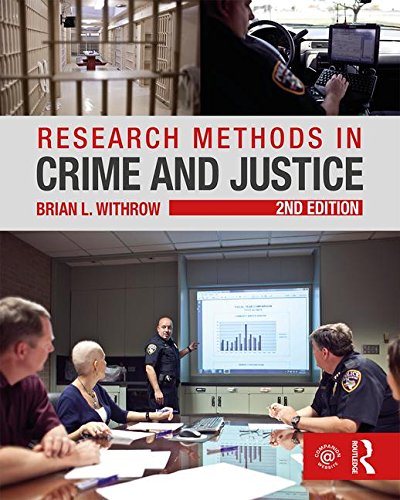 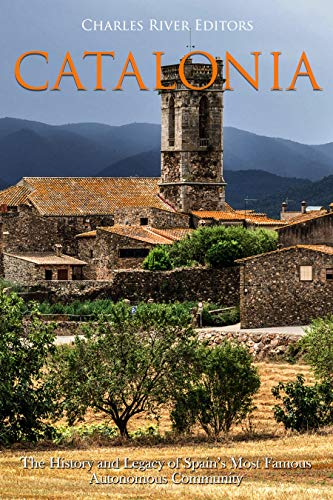 Catalonia: The History and Legacy of Spain’s Most Famous Autonomous Community

*Includes pictures*Includes a bibliography for further reading*Includes a table of contents Set in the northeastern corner of Spain and nestled next to France is the autonomous region of Catalonia. The name Catalonia is thought to mean the Land of Castellans (castlan means the governor of a castle), while another version of the story suggests that

Set in the northeastern corner of Spain and nestled next to France is the autonomous region of Catalonia. The name Catalonia is thought to mean the Land of Castellans (castlan means the governor of a castle), while another version of the story suggests that the name actually comes from Gothalanda, or Land of the Goths, who occupied it in the 5th century. More than seeing themselves as Spaniards, Catalonian people see themselves as Catalan first and foremost, and they all are natively fluent in the language, Catalan. This fiercely guarded sense of identity no doubt comes from having been squeezed between the two major empires of France and Spain, as well as having been at the crossroads of those two powers’ violent struggles for centuries.

Shaped like an uneven triangle, Catalonia is comprised of four provinces that occupy an area of 12,390 square miles: Girona, Barcelona, Tarragona and Lleida. Catalonia also has a variety of different kinds of communities surrounding it, as its northern neighbors include the powerful country of France and the tiny nation of Andorra. To the south it has the autonomous community of Valencia, to the west is the autonomous community of Aragon, and on the east, it borders the Mediterranean Sea. Furthermore, there are natural boundaries that serve to divide Catalonia from its neighbors, namely the Pyrenees mountains, which separate it from France, and the pre-Pyrenees and the Ebro River basin, which mark its border with Aragon. It is home to several main rivers, including the Ter, Llobregat, and the Ebro, all of which end in the Mediterranean Sea.

Due to the considerable topographical diversity found in Catalonia, each of the four provinces are quite distinctive in their landscape and, therefore, in their economy. Three of the provinces (all but Lleida) have access to the Mediterranean Sea, and in contrast to the three other provinces that share a piece of the coastline, the inland Lleida province is found to the north of the Catalanides and is a high tableland. The Catalanides, a low-lying mountain range, divides the coastal plain from the Ebro river basin, a natural division between the towns of the coast that historically tended to be more industrial, as opposed to the settlements of the hinterlands that tended to be more predominantly agricultural. The main agricultural outputs of Catalonia were the foods associated with a Mediterranean diet, including wine, almonds, olives and olive oil, along with rice, potatoes and corn, many of which were actually brought there by ancient Greek settlers. In addition to these foodstuffs, there is a modest tradition of raising cows, sheep, and pigs, but only a third of Catalonia is currently dedicated to agricultural production.

The most significant part of Catalonia, in terms of population density, is found in the towns on the Catalan coast, whereas the hinterland is rather sparsely populated. Over the course of the 20th century, Barcelona and its closely surrounding towns continued to attract more and more residents, further increasing this disparity.

After a tumultuous history during which it bounced back and forth in terms of its political status and relationship to Spain’s central government, Catalonia was granted its autonomy on December 18, 1979. In 2006, it came close to acquiring its total independence, but that status is still being hotly contested. For now, it is still formally part of the country of Spain, but it is governed by an executive council that is headed by a president. The executive branch of the government is called the Generalitat, and it also has a parliament with one chamber. It is currently home to an estimated 7.5 million people, many of whom continue pushing for the region’s total independence from Spain.