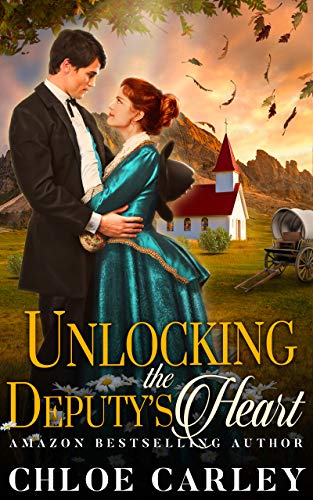 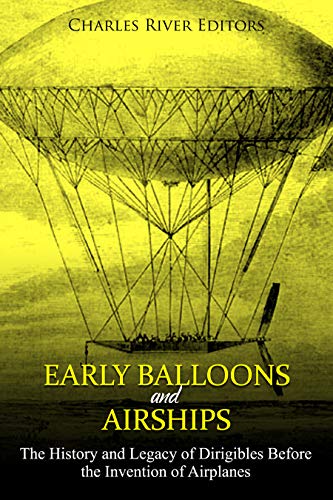 Early Balloons and Airships: The History and Legacy of Dirigibles Before the Invention of Airplanes

*Includes pictures*Includes a bibliography for further reading*Includes a table of contents The Wright Brothers initially underestimated the difficulties involved in flying, and they were apparently surprised by the fact that so many others were working on solving the “problem of human flight” already. Decades before their own historic plane would end up in the National

The Wright Brothers initially underestimated the difficulties involved in flying, and they were apparently surprised by the fact that so many others were working on solving the “problem of human flight” already. Decades before their own historic plane would end up in the National Air & Space Museum, Wilbur and Orville asked the Smithsonian for reading materials and brushed up on everything from the works of their contemporaries to Leonardo Da Vinci. Undeterred by the work, and the fact that several would-be pioneers died in crashes trying to control gliders, the Wright Brothers tested out gliding at Kitty Hawk in North Carolina for several years, working to perfect pilot control before trying powered flight.

In December 1903, the brothers had done enough scientific work with concepts like lift to help their aeronautical designs, and they had the technical know-how to work with engines. On December 17, the brothers took turns making history’s first successful powered flights. The fourth and final flight lasted nearly a minute and covered nearly 900 feet. The Wright Flyer I had just made history, and minutes later it would be permanently damaged after wind gusts tipped it over; it would never fly again.

A decade later, aircraft appeared in the skies over the battlefields of World War I, but they did not represent a complete novelty in warfare either, at least not during the early months of World War I. While airplanes had never before appeared above the field of war, other aerial vehicles had already been in use for decades, and balloons had carried soldiers above the landscape for centuries to provide a high observation point superior to most geological features. The French used a balloon for this purpose at the Battle of Fleurus in 1794, and by the American Civil War, military hydrogen balloons saw frequent use, filled from wagons generating hydrogen from iron filings and sulfuric acid. The balloonist Thaddeus Lowe persuaded President Abraham Lincoln to use the airships for observation, communicating troop movements to the ground with a telegraph wire. Lowe himself reported, “A hawk hovering above a chicken yard could not have caused more commotion than did my balloons when they appeared before Yorktown.” (Holmes, 2013, 251). The Confederates agreed with this assessment: “At Yorktown, when almost daily ascensions were made, our camp, batteries, field works and all defenses were plain to the vision of the occupants of the balloons. […] The balloon ascensions excited us more than all the outpost attacks.”

Indeed, with advances in dirigible technology, many military thinkers and even aeronautical enthusiasts believed that blimps would remain the chief military aerial asset more or less forever. These men thought airplanes would play a secondary role at best, and that they might even prove a uselessly expensive gimmick soon to fade back into obscurity, leaving the majestic bulk of the dirigible as sole master of the skies.

Early Balloons and Airships: The History of the City’s Underground Ossuaries and Burial Network looks at the development of the first balloons and airships, and how they were primarily used. Along with pictures depicting important people, places, and events, you will learn about the first airships like never before.