Mary Baker Eddy * * *Free BONUS Inside!* * * Read On Your Computer, MAC, Smartphone, Kindle Reader, iPad, or Tablet. Mary Baker Eddy stands unique in our collective remembrances of supposed prophets of the bygone past. She was a girl that quite literally felt a calling at an early age when she thought she [More] 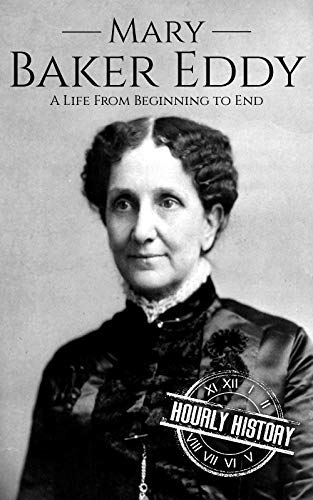 She’s tired of having her heart broken by cowboys. He waited too long to ask her out. Can Lance fix things quickly, or will Amber leave Last Chance Ranch before he can tell her how he feels? Amber Haws has never had a problem saying yes to a date. She’s been out with lots of [More] 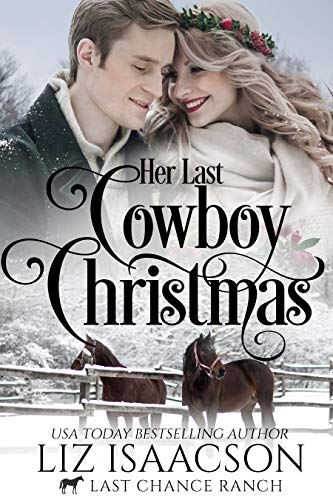 The Woman in the Car Trunk: A Suspense/Horror/Crime Thriller
June 10, 2019 - Comment

Imagine for a minute you’re a songwriter and your ex-husband is a famous record label owner/producer. Now imagine that after your highly televised divorce you end up with one of your husband’s mansions and expensive cars, you think he has moved on. But no, your ex-husband breaks into your house one night wearing a mask; [More] 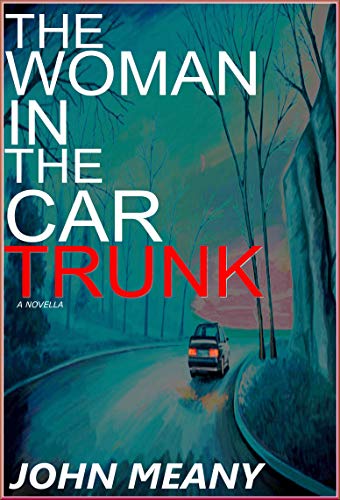