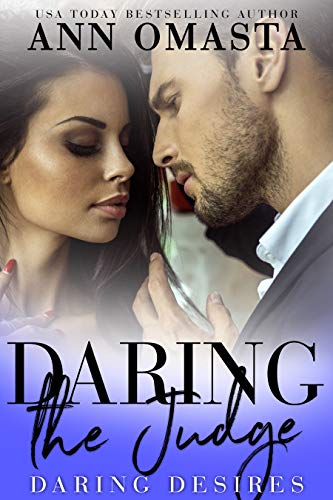 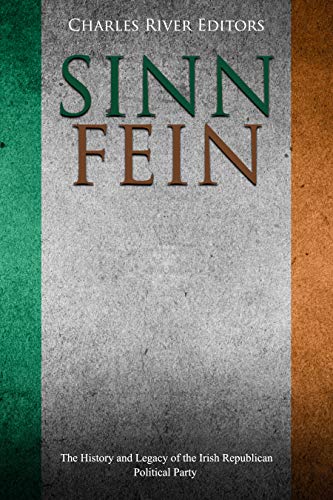 Sinn Féin: The History and Legacy of the Irish Republican Political Party

*Includes pictures “In Arthur Griffith there is a mighty force in Ireland.” – Michael Collins From Gaelic, the words Sinn Féin translate loosely into English as “We Ourselves,” or “Ourselves Alone.” The implications of this are that Ireland, historically subject to the political domination of England, could look to none but itself for liberation. The

“In Arthur Griffith there is a mighty force in Ireland.” – Michael Collins

From Gaelic, the words Sinn Féin translate loosely into English as “We Ourselves,” or “Ourselves Alone.” The implications of this are that Ireland, historically subject to the political domination of England, could look to none but itself for liberation.

The saga of English predominance in Ireland began in the 12th century following the Norman invasion of England, when a band of Norman adventurers, established on the Welsh mainland, set off across the Irish Sea to test their prospects on the shores of England’s western neighbor. Ireland at the time was ruled in provinces by local kings, each with limited power and authority, and often at war with one another. The incoming Normans did not attempt any direct control over the country, and in due course they assimilated with the Irish. Nonetheless, by this means, England gained a foothold in the southeast of the island which was later reinforced in 1171 when the English King Henry II, utilizing intrigues among local rulers, brought over a large army which made landfall in County Wexford. Although for centuries English justification remained confined to Dublin and its surroundings, a region known as the “Pale,” the English were in Ireland, and there, in one form or another, they would remain into the modern era.

It was not until the 16th century, however, with the establishment in England of the Tudor Dynasty that the English Crown was able to assert control over the entire landmass of Ireland. Thereafter, English rule was exercised through a governor, or a viceroy, with the seat of power established at Dublin Castle. Dublin, of course, quickly became the most important city on the island, from where the civil service, judiciary, military, and the police were controlled. Ireland was in practical terms an English dependency, with English interest predominant, and the Irish consigned to the status of a subject race.

The belief took root in Irish political society that complete independence from Westminster would ultimately only be possible through force and violence, and by definition the movements dedicated to achieving this were underground. The “United Irishmen” was one of these, another was the “Young Irelanders,” and another was the “Fenians,” all of which either plotted to rebel or did rise up in open rebellion. In every case, however, calls for a general rebellion always failed, and the fight was brought to the British only by a handful of radicals with no chance whatsoever of forcefully usurping the control of the greatest empire known to man.

Thereafter, a plethora of largely dissociated groups and organizations, each acting individually, took up the fight for Irish independence. This was an age of activism, with the distribution of the printed words, and a flourish of nationalist newspapers and publications, and an emphasis, not only in Ireland, but throughout Europe, of ideas of nationalism, the rediscovery of subject languages and cultures, and a general awareness of the revolutionary message.

From out of this melee of conflicting voices, and an increasingly robust Irish revolutionary movement came a voice of peculiar authority. Arthur Joseph Griffiths, a twenty-nine year old journalist, member of the “Irish Republican Brotherhood” and founder of the influential nationalist newspaper the United Irishman, began, through a series of editorials, to articulate a policy of Irish nationalism based on the mobilization of Irish resources, a rediscovery of Irish history and culture and in general an illumination of home-grown Irish capabilities. In May 1900, he published a groundbreaking article that called for the establishment of an umbrella organization under which all of the various nationalist organizations could be brought together. This is generally regarded as the call to action that established the modern Irish republican movement.