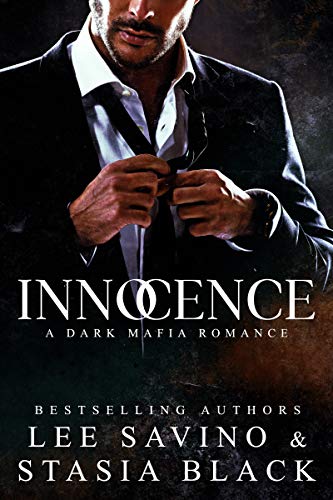 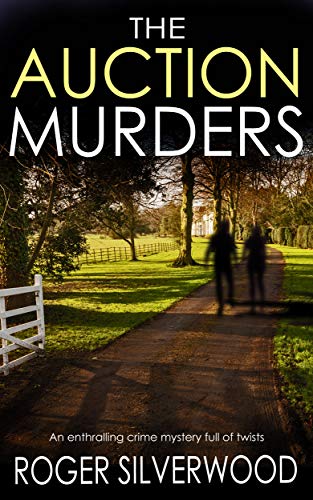 A DETECTIVE WHO’S NO ANGEL DESPITE HIS NAME. Discover a gripping series of murder mysteries set in south Yorkshire. MEET DETECTIVE INSPECTOR MICHAEL ANGEL. AN OLD-SCHOOL POLICEMAN WHO SOMETIMES RUBS HIS COLLEAGUES UP THE WRONG WAY. HE’S GOT HIS FLAWS, BUT HE NEVER GIVES UP ON A CASE. Please note this book was first published

Please note this book was first published as “Mantrap.”

AT THE AUCTION OF LORD OGMORE’S ESTATE, A MAN IS STABBED TO DEATH WITH A SILVER DAGGER.

Detective Inspector Michael Angel is soon on the trail of a serial murderer in the south Yorkshire town of Bromersley.

The only common factor linking the victims is their association with the late Lord Ogmore. But there are no clues, no fingerprints and no DNA.

A glamorous schoolmistress with a past, two men with ponytails, a set of needle-sharp silver handled stilettos and a fluffy toy elephant all play their part in a scramble to find the killer.

DETECTIVE ANGEL SERIES
Book 1: THE MISSING NURSE
Book 2: THE MISSING WIFE
Book 3: THE MAN IN THE PINK SUIT
Book 4: THE MORALS OF A MURDERER
Book 5: THE AUCTION MURDERS

MORE YORKSHIRE MURDER MYSTERIES COMING SOON. JOIN THE JOFFE BOOKS MAILING LIST TO BE THE FIRST TO HEAR ABOUT THEM.