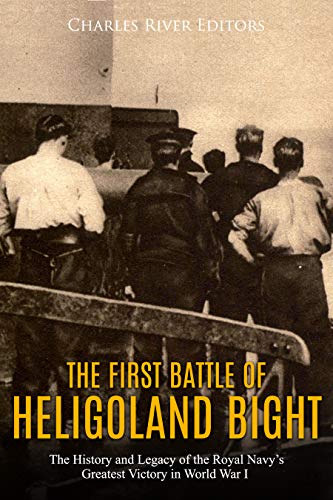 The First Battle of Heligoland Bight: The History and Legacy of the Royal Navy’s Greatest Victory in World War I

*Includes pictures*Includes excerpts of sailors’ accounts*Includes a bibliography for further reading*Includes a table of contents The most iconic images of the First World War are of the war on land. They depict the trench lines, the shell holes, and the barbed wire. They show a generation of young men in uniform, living in holes dug

The most iconic images of the First World War are of the war on land. They depict the trench lines, the shell holes, and the barbed wire. They show a generation of young men in uniform, living in holes dug from the dirt, rifle in hand, waiting for the next devastating artillery bombardment. But part of that same generation faced a very different war, one that was just as important in deciding the fate of Europe, but which is often forgotten in popular histories. This was the war at sea. It was vital to the economic side of the war, as the Allies cut off Germany’s supply lines from the outside world and so placed a squeeze on their opponents’ military industries. Here events took place that would draw America into the war, providing the Allies with a new pool of manpower and so ensuring that the scales of the conflict tipped in their favor.

The war at sea saw innovations tested. Some, such as Germany’s submarine fleet, were a huge success that defined the future for warfare. Some, such as seaborne planes, played only a small part but acted as a prelude to bigger changes to come. Some, such as battlecruisers, were costly failures. At sea just as much as on land, this was a war that would shape the future of the world.

On August 28, 1914, a British naval force of 31 destroyers, two light cruisers, and a submarine force emerged from the early morning mist on a mission deep into German home waters. Their target was Heligoland Bight, a bay on the German North Sea coastline located at the mouth of the Elbe River. Their objective was aggressive and daring: to ambush and destroy the daily German destroyer patrols defending Heligoland Bight. The raid was an aggressive departure from British strategy up to that point in the war, which had consisted of the British Navy utilizing a distant blockade to cut Germany off from their oceanic supply chains. As such, the raid took the Germans by complete surprise.

The Heligoland Operation was the brainchild of British Commodores Roger Keyes and Reginald Tyrwhitt, and their goal for the raid was different from the pre-war British naval strategy against Germany. The raid was not designed to produce a decisive naval engagement between dueling heavy capital ships, but instead centered on light cruisers and destroyers, small and fast ships combining their speed and fast-firing guns to attack the Germans in their home waters to limit German incursion into the North Sea. The British wanted the attack to send a clear message to the German Navy that any German operation in the North Sea, whether large or small, was in perpetual danger of a British attack.

Heligoland Bight was not an easy target. The area is located deep in German home waters and was heavily defended at the outset of the war by several large caliber shore cannons, a zeppelin hanger, and large patrols of destroyers and submarines. It was also a strategic position as it guarded the entrance to Kiel, the major naval anchorage of the German High Seas Fleet. To complicate matters, the British raid force was within striking distance of several powerful German battlecruisers, docked nearby and ready to reinforce German destroyer patrols.

Despite these obstacles, the British Navy succeeded in scoring a decisive victory. Without the loss of a single British ship, the British raid force managed to sink several German cruisers and destroyers. As the final engagement ended and the British withdrew to their home water, news of their victory spread throughout Britain, providing a major morale boost for British soldiers and civilians. Overnight, the British commanders of the Heligoland Bight Operation had become heroes. 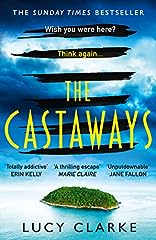 The Castaways: The Sunday Times bestseller and the most gripping, twisty crime thriller book for 2021 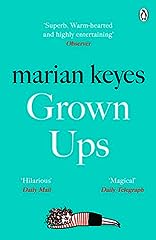 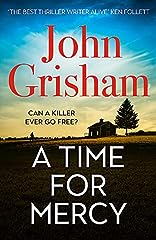 A Time for Mercy: John Grisham's Latest No. 1 Bestseller