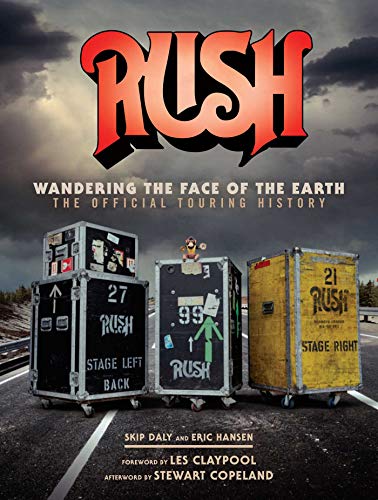 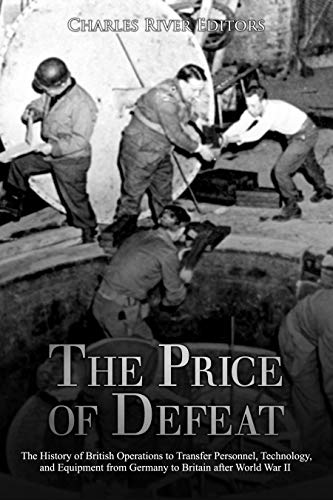 The Price of Defeat: The History of British Operations to Transfer Personnel, Technology, and Equipment from Germany to Britain after World War II

*Includes pictures*Includes a bibliography for further reading*Includes a table of contents After the last shots of World War II were fired and the process of rebuilding Germany and Europe began, the Western Allies and the Soviet Union each tried to obtain the services of the Third Reich’s leading scientists, especially those involved in rocketry, missile

After the last shots of World War II were fired and the process of rebuilding Germany and Europe began, the Western Allies and the Soviet Union each tried to obtain the services of the Third Reich’s leading scientists, especially those involved in rocketry, missile technology, and aerospace research. Naturally, this was a delicate affair due to the fact many of the German scientists were not only active Nazis but had helped the Nazi war machine terrorize the world. At the same time, by the late war period, the Anglo-American Allies formed a clear picture of the Soviet state. Though forced to ally with the USSR’s dictator, the West came to understand Communist Russia represented yet another hungry totalitarian power, and thus a very real threat to an independent Europe. British Prime Minister Winston Churchill realized the menacing character of the Soviets from the Katyn Forest Massacre of Polish army officers, if not before, while the Americans only gradually shed a naïve assumption of continued Russian friendliness after the war.

The Western approach, however self-interested, typically met with voluntary compliance on the German scientists’ parts. In contrast, the Soviet answer to Paperclip, Operation Osoaviakhim, used the implied threat of imprisonment, torture, and death, the characteristic tools of Stalinist Russia, to coerce assistance from German scientists and engineers following the war. These men yielded rich dividends to the Soviet state in terms of achieving at least temporary technical parity with the USSR’s western rivals.

To say these operations had a profound impact on the Cold War and American history would be an understatement. The most well-known example of Operation Paperclip’s “success” was Wernher von Braun, who was once a member of a branch of the SS involved in the Holocaust before becoming known as the “father of rocket science” and fascinating the world with visions of winged rockets and space stations as a “new” Manhattan Project, one that NASA would eventually adopt. In addition to the weaponization of ballistic missiles that progressed throughout the Cold War, von Braun’s expertise was used for America’s most historic space missions. While NASA developed rockets capable of first launching a spacecraft into Earth’s orbit, and then launching it toward the Moon, the Soviets struggled throughout the 1960s to design rockets up to the task. Thanks to von Braun, NASA got it right with the Saturn V rocket, which to this day remains the most powerful launching rocket NASA ever used.

There is an enormous amount of documentation about the American efforts, particularly Operation Paperclip and its ultimate outcomes, yet the parallel programs involving the transfer of personnel, intellectual property (IP), and equipment to the UK have attracted limited academic study and are almost forgotten by the general public. A pioneering article by John Farquharson in 1997 assessed the extent and nature of British transfers, but research into the military and civilian units that carried out the transfers had to wait until the partial declassification of official files in 2006. This was followed by the publication of sensationalist and generalized allegations of unethical practices in the mass media, which prompted personal memoirs in book form from Michael Howard (2010) and in the popular press.

The Price of Defeat: The History of British Operations to Transfer Personnel, Technology, and Equipment from Germany to Britain after World War II examines the Nazis’ technologies and personnel, and the various efforts by the British to access them as the war was coming to a close.