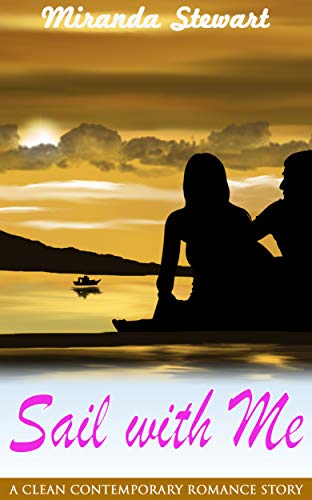 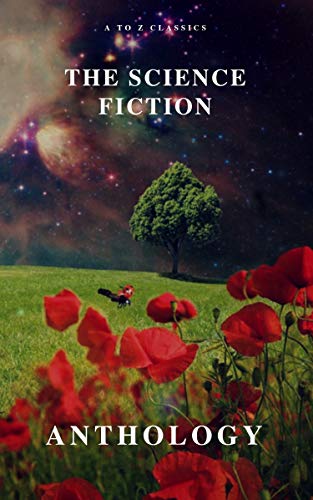 This collection brings together some of the most incredible sci-fi stories ever told in one convenient, high-quality, low-priced Kindle volume!This book now contains several HTML tables of contents that will make reading a real pleasure! The Sentimentalists, by Murray LeinsterThe Girls from Earth, by Frank RobinsonThe Death Traps of FX-31, by Sewell WrightSong in a

This collection brings together some of the most incredible sci-fi stories ever told in one convenient, high-quality, low-priced Kindle volume!
This book now contains several HTML tables of contents that will make reading a real pleasure!

The Sentimentalists, by Murray Leinster
The Girls from Earth, by Frank Robinson
The Death Traps of FX-31, by Sewell Wright
Song in a minor key, by C.L. Moore
Sentry of the Sky, by Evelyn E. Smith
Meeting of the Minds, by Robert Sheckley
Junior, by Robert Abernathy
Death Wish, by Ned Lang
Dead World, by Jack Douglas
Cost of Living, by Robert Sheckley
Aloys, by R.A. Lafferty
With These Hands, by C.M. Kornbluth
What is POSAT?, by Phyllis Sterling-Smith
A Little Journey, by Ray Bradbury
Hunt the Hunter, by Kris Neville
Citizen Jell, by Michael Shaara
Operation Distress, by Lester Del Rey
Syndrome Johnny, by Charles Dye
Psychotennis, anyone?, by Lloyd Williams
Prime Difference, by Alan Nourse
Doorstep, by Keith Laumer
The Drug, by C.C. MacApp
An Elephant For the Prinkip, by L.J. Stecher
License to Steal, by Louis Newman
The Last Letter, by Fritz Lieber
The Stuff, by Henry Slesar
The Celestial Hammerlock, by Donald Colvin
Always A Qurono, by Jim Harmon
Jamieson, by Bill Doede
A Fall of Glass, by Stanley Lee
Shatter the Wall, by Sydney Van Scyoc
Transfer Point, by Anthony Boucher
Thy Name Is Woman, by Kenneth O’Hara
Twelve Times Zero, by Howard Browne
All Day Wednesday, by Richard Olin
Blind Spot, by Bascom Jones
Double Take, by Richard Wilson
Field Trip, by Gene Hunter
Larson’s Luck, by Gerald Vance
Navy Day, by Harry Harrison
One Martian Afternoon, by Tom Leahy
Planet of Dreams, by James McKimmey
Prelude To Space, by Robert Haseltine
Pythias, by Frederik Pohl
Show Business, by Boyd Ellanby
Slaves of Mercury, by Nat Schachner
Sound of Terror, by Don Berry
The Big Tomorrow, by Paul Lohrman
The Four-Faced Visitors of…Ezekiel, by Arthur Orton
The Happy Man, by Gerald Page
The Last Supper, by T.D. Hamm
The One and the Many, by Milton Lesser
The Other Likeness, by James Schmitz
The Outbreak of Peace, by H.B. Fyfe
The Skull, by Philip K. Dick
The Smiler, by Albert Hernhunter
The Unthinking Destroyer, by Roger Phillips
Two Timer, by Frederic Brown
Vital Ingredient, by Charles De Vet
Weak on Square Roots, by Russell Burton
With a Vengeance, by J.B. Woodley
Zero Hour, by Alexander Blade
The Great Nebraska Sea, by Allan Danzig
The Valor of Cappen Varra, by Poul Anderson
A Bad Day for Vermin, by Keith Laumer
Hall of Mirrors, by Frederic Brown
Common Denominator, by John MacDonald
Doctor, by Murray Leinster
The Nothing Equation, by Tom Godwin
The Last Evolution, by John Campbell
A Hitch in Space, by Fritz Leiber
On the Fourth Planet, by J.F. Bone
Flight From Tomorrow, by H. Beam Piper
Card Trick, by Walter Bupp
The K-Factor, by Harry Harrison
The Lani People, by J. F. Bone
Advanced Chemistry, by Jack Huekels
Sodom and Gomorrah, Texas, by R. A. Lafferty
Keep Out, by Frederic Brown
All Cats are Gray, by Andre Norton
A Problem in Communication, by Miles J. Breuer
The Terrible Tentacles of L-472, by Sewell Peaslee Wright
Marooned Under the Sea, by Paul Ernst
The Murder Machine, by Hugh B. Cave
The Attack from Space, by Captain S. P. Meek
The Knights of Arthur, by Frederik Pohl
And All the Earth a Grave, by C.C. MacApp
Citadel, by Algis Budrys
Micro-Man, by Weaver Wright
….

Lots to read for no cost. Good collection of short stories.Bit dated but still a good read.Price obviously excellent. Free .