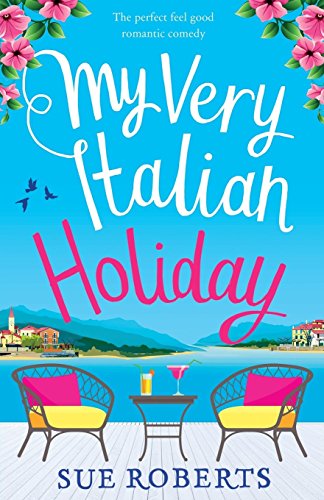 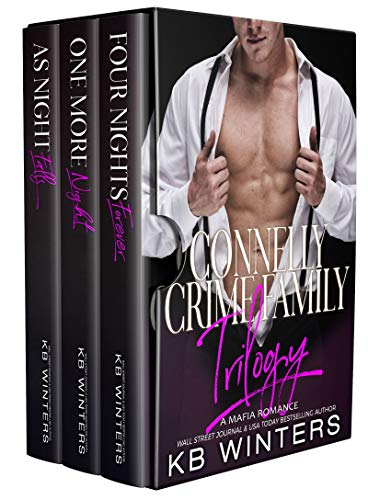 Grab the whole series in this box set at a very special price! Four Nights Forever It’s an offer she can’t refuse . . . EamonI’m the oldest son of the Connelly Crime Family,And I have a reputation to uphold.One I put on the line the minute I set eyes on her.Hot. Sassy. Fearless. Curves

Grab the whole series in this box set at a very special price!

Eamon
I’m the oldest son of the Connelly Crime Family,
And I have a reputation to uphold.
One I put on the line the minute I set eyes on her.
Hot. Sassy. Fearless. Curves for days.
Layla Michaels is the kind of woman who can bring me to my knees,
I could lose everything—even my life.
But that’s a risk I’m willing to take to have her.

My offer? Four nights of sin in exchange for her father’s debt.

Layla
I would’ve said yes. . .
Eamon Connelly.
Hard. Hot. Commanding. Maybe even a little asshole-ish.
The day I meet him, he’s pounding in my father’s face.
I scream, I cry and try to make him stop.
I’m supposed to be afraid.
But the truth is, just looking at him makes me wet.
I want him so bad. . .

And his four nights of wickedness.
Maybe even forever.

I should have known he was bad news.

Ivy
He’s got a smile as sinful as the devil himself.
Biceps and abs for days,
Plus a butt a girl could bounce more than pennies off.
But did I mention the blood pouring down his face?
Or the thugs who threw him out of the van?
Yeah, I should have stayed away.
But my heart wants what my mind knows isn’t good for me.
Damn.

Shae
Am I in heaven?
I wake up with a blue-eyed angel by my side,
And she looks at me like I’m worth something.
I don’t even know her.
And clearly, she doesn’t know me,
I’m nothing but trouble.
But her touch takes away my pain.
Her smile rocks my world.
But she can’t be with a man who kills for sport.
Yet I want her.
Here. Now. Just one more night.

Kidnapped. What a joke.

Rourke
It should’ve been punishment enough, right?
Instead, I’m stuck with this woman,
A fiery redhead with a mouth that would make a sailor blush.
She hates me, but she wants me.
The two aren’t mutually exclusive,
And I can sympathize.
Because I want to wrap my hands around her neck . . . while I kiss her.
And not just to shut her up.
Okay, maybe sometimes.
Because the line between lust and hate is so thin,
I’m not sure where I end and she begins.
As night falls, even a sassy mob princess needs protection.

Margo
Sweet baby Jesus, the man sure is pretty.
I just wish he’d keep his mouth shut.
Or uses it for other things.
Because Romeo and Juliet we are not,
Even if we do come from other sides of the divide.
Being kidnapped is one thing, but being kidnapped by him is not so much fun,
Even when he says it’s for my own good.
That no one will ever protect me as well as him.
Thing is, I can almost believe him.
Because when he’s not annoying the hell out of me, he’s making me sigh.
But I don’t do love.
Not now, not ever.
Not even as night falls.

Love filthy talking Irish mobsters who can melt your panties with just a whisper? All three books in the Connelly Crime Family Trilogy are full-length standalone mob romances with no cheating, no cliffhangers and guaranteed HEA’s!