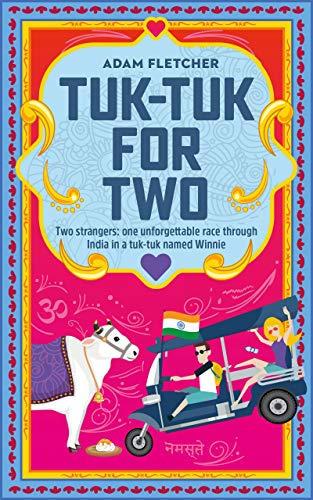 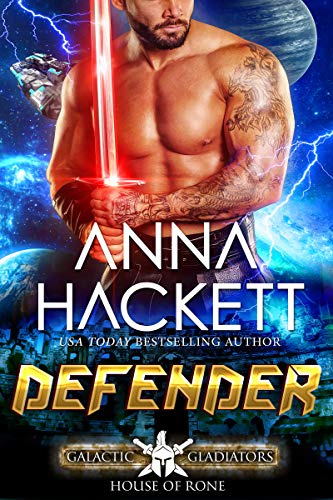 Rescued from alien slavers, the only place she feels safe is in the brawny arms of a big, gruff cyborg. Astrophysicist Dr. Jayna Lennox’s life imploded the day her ship was attacked by aliens. Through months of captivity, she’s survived by shutting down and not feeling. Then she’s freed by the House of Rone cyborgs

Rescued from alien slavers, the only place she feels safe is in the brawny arms of a big, gruff cyborg.

Astrophysicist Dr. Jayna Lennox’s life imploded the day her ship was attacked by aliens. Through months of captivity, she’s survived by shutting down and not feeling. Then she’s freed by the House of Rone cyborgs and finds herself in the arms of huge, tough Mace. Struggling to heal, Mace is the only thing that makes her feel safe. The only person who makes her feel like she isn’t broken. But there are more of her crew members imprisoned in Carthago’s desert, and Jayna will have to delve into her darkest memories to help save them.

Born to fight and bred for rage, Mace barely survived his gang-ridden homeworld. Thanks to Imperator Magnus Rone, he’s found a place at the House of Rone. Unlike the other cyborgs, he feels, but only anger and annoyance. When a small, wounded human woman works her way under his skin, Mace finds himself feeling things he’s never felt before…along with a powerful need to keep her safe.

Jayna vows to help find her fellow humans, even if it means revisiting her nightmares and being part of a dangerous mission into the desert. But as the passion between her and Mace explodes, she finds herself with two battles on her hands: the battle to free the humans from their captors, and the war to win Mace’s scarred heart.

Q & A with the Author

Q – How would you describe the Galactic Gladiators and House of Rone series?
A – Gladiators in space! The desert planet of Carthago is home to the Kor Magna Arena: it’s a mix of low and high tech. Think the Colosseum of Ancient Rome with a touch of professional sports and a side of Las Vegas glitz and temptation. You’ll see a lot of action-packed romance as women abducted from Earth clash with tough cyborg gladiators fighting for love, loyalty, and freedom.

Q – Why did you want to write the series?
A – It’s no secret that I love action, adventure and romance. And I love science fiction romance and all the endless possibilities. The House of Rone series is a spin-off of my bestselling Galactic Gladiators series. We see glimpses of the House of Rone cyborgs in the first series (Imperator Magnus Rone’s story, Cyborg, is a part of the first series). These emotionless but loyal cyborgs intrigued me and I wanted to know more!

Q – Do I need to read Galactic Gladiators to read House of Rone?

A – All the Galactic Gladiators books are stand-alone romances set on Carthago and focus on the rescue of people abducted from Earth. We also see so much of the planet, from the Kor Magna Arena and the vast desert sands.

You don’t have to have read the Galactic Gladiators books in order to enjoy House of Rone, but characters from the first series do make a lot of apperances in

Q – What order do I need to read the House of Rone books?

A – The first book is Sentinel. Each book has a stand-alone romance, although there is an overarching plot across the series.

Here is the reading order:

More cyborg gladiators on the way!

Action packed romance I know when I’m in the mood for a romance that’s action packed and fast paced that this author will deliver. This the latest in her sci fi series about humans trapped on a planet that venerates Gladiators does work as a standalone as the author manages to seamlessly drop background information in . I do feel though that the series as a whole adds just so much fun if the reader can read in order.Whether you start here or not this story has romance, vile aliens and wickedly cool cyborgs who…

Do not miss this book Another brilliant book, as usual great characters, action and a love story. I like that the whole series is always brings in characters we already love, giving snippets of their lives and the let’s us meet the other characters before they to find love

Broken, but not beaten. I’m loving the House of Rone cyborgs, rough, tough, battle hardened and scarred by their pasts. Mace’s past made him shut his emotions down, believing that it made him stronger. At least he did until Jayna came into his life. Together they battled their own demons, while fighting to save another human and discovering what it is to fall in love.Let’s face it, when it comes to humans the House of Rone don’t stand a chance!