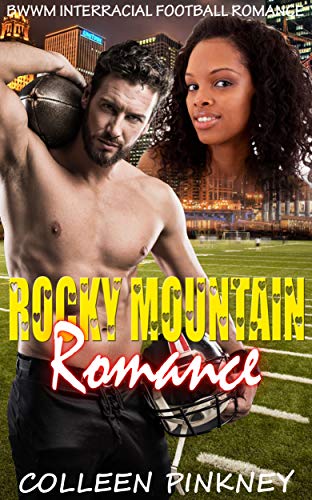 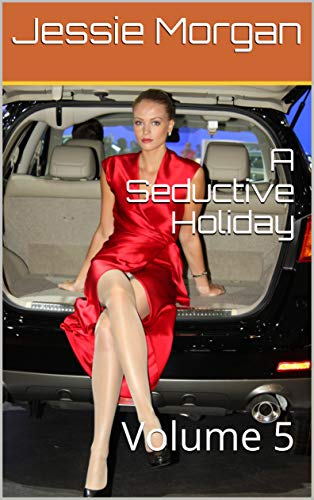 ‹ ›
Page 211 of 211« Previous 1 … 206 207 208 209 210 211
The owner of this website is a participant in the Amazon EU Associates Programme, an affiliate advertising programme designed to provide a means for sites to earn advertising fees by advertising and linking to Amazon.co.uk.