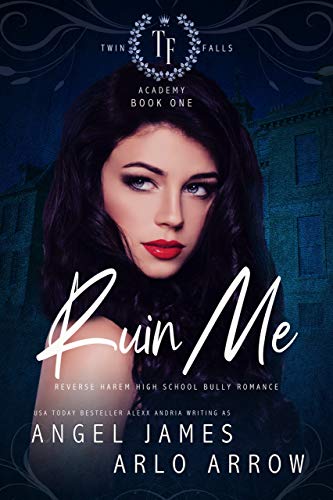 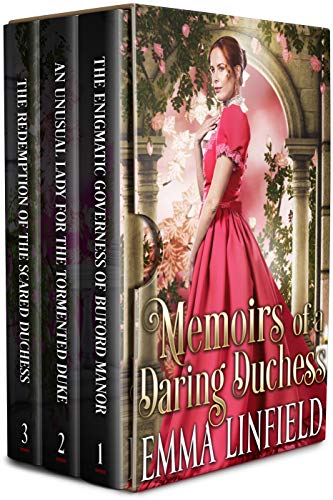 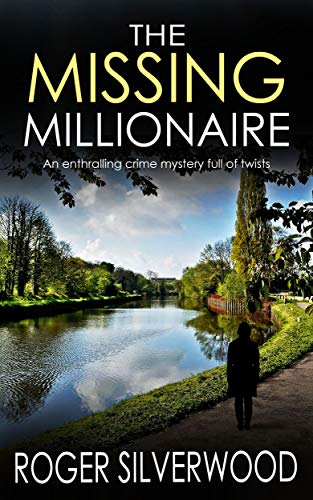 A DETECTIVE WHO’S NO ANGEL DESPITE HIS NAME. Discover a gripping series of murder mysteries set in south Yorkshire. MEET DETECTIVE INSPECTOR MICHAEL ANGEL. AN OLD-SCHOOL POLICEMAN WHO SOMETIMES RUBS HIS COLLEAGUES UP THE WRONG WAY. HE’S GOT HIS FLAWS, BUT HE NEVER GIVES UP ON A CASE. “Once again Silverwood combines a classic mystery

Wheelchair-bound millionaire businessman, Joshua Gumme, has the Midas touch. He’s successful with women and in business.

Everybody knows he cheats, they just don’t know how.

Then his body is found floating in the River Don. Who killed him and why?

The suspects range from Gumme’s son, who was left a pittance in his father’s will, to a heroin dealer.

Meanwhile, Angel’s investigations lead him on the track of two dangerous crooks. He attempts to find and arrest them. But they’ve got plans for him.

“A cast of characters you really want to populate with familiar faces of actors you see each week on TV — great fun. Angel is terrific.” Books Monthly

Agreat read A really good read well worth reading . Grea t character . And good crimes. And nice when he finds out who done it