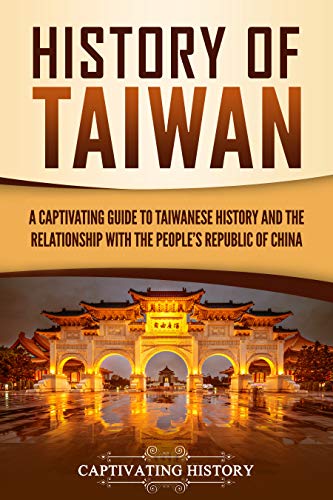 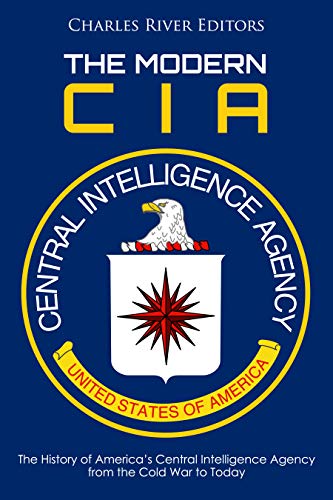 The Modern CIA: The History of America’s Central Intelligence Agency from the Cold War to Today

*Includes pictures*Includes a bibliography for further reading*Includes a table of contents Though it might be hard to believe, the Americans did not have a covert operations organization when they joined World War II, and like the British, it took them some time to realize it could be a powerful tool. As a result, the Office

Though it might be hard to believe, the Americans did not have a covert operations organization when they joined World War II, and like the British, it took them some time to realize it could be a powerful tool. As a result, the Office of Strategic Services (OSS) was not established until June 13, 1942, six months after the attack on Pearl Harbor. Voices within the Pentagon, State Department, and White House all opposed the establishment of this new and untested organization that would carry out activities normally considered unacceptable, so officials within the OSS had to fight for the very existence of the organization, battling through layers of bureaucracy to get the resources he needed and ensure its independence of action. They also worked hard to justify the use of covert tactics in warfare.

In time, all the hard work led to the growth of the OSS into an organization with over 13,000 staff and 40 offices scattered across the world. Its purposes were initially similar to that of Britain’s Special Operations Executive, including espionage, sabotage, and intelligence assessments, but with time and experience, it expanded to include economic, psychological, and guerrilla warfare, as well as counter-intelligence work. And of course, it would all chart a path for the early days of America’s most famous intelligence agency, the CIA.

The 28-year period from 1933-1961, bracketed on one end by Hitler’s rise to power in Germany and on the other by the very height of the Cold War, was marked by a remarkably stable succession of American presidents. In fact, only three men held office in this period, and that predictability led to a general stability among government agencies. The CIA had five different directors in its first 15 years, from 1946-1961, but nine different directors in the next 20, with four of those directors serving less than a year. Although plagued by its own share of problems in its early existence during World War II and the early Cold War years, the agency’s early problems, smoothed over by a string of tenured presidents, paled in comparison to those it would face in the coming decades.

The presidency became much more tumultuous and plagued by scandal and tragedy in the following decades. Beginning with Kennedy, the country had five presidents in the span of less than 20 years, and none of them completed two full terms, so it is perhaps not surprising that the CIA felt its way through its own tough days during this period. To place the agency’s blame for its own very real mistakes at the feet of the ever-churning office of the presidency is not entirely fair, because in many cases the CIA made its own bed and was forced to lie in it, but the continuously changing executive landscape and the subsequent jerky and often haphazard changes of directions certainly played a part in the agency’s troubles of this period.

Through the 1980s and 1990s, presidential terms regained a measure of predictability, but the agency continued to struggle through the traps it had set for itself in the prior decades while trying to find its place in the new world of computers, 24 hour news coverage, and the sheer avalanche of information that came with technological advancements. When the Soviet Union collapsed in 1991, it appeared the CIA might no longer have an adversary formidable enough to keep the agency funded and staffed, but 9/11 ended that fairy tale and brought the CIA’s next era into sharp focus. A war on terrorism replaced the Soviet Union as the spy service’s primary foil, and the years following the 9/11 attacks were dire for the agency, but the misguided invasion of Iraq and persistent claims of detainee torture and murder sullied the spy agency’s reputation right from the start of the 21st century.