Discover the remarkable life of Jefferson Davis… Free BONUS Inside! Jefferson Davis—was he a rebel for a bad cause, or just a greatly misunderstood man? Davis was certainly lambasted as the ultimate evil during the American Civil War since he was the leading statesman of the Southern Confederacy. But what do we really know about [More] 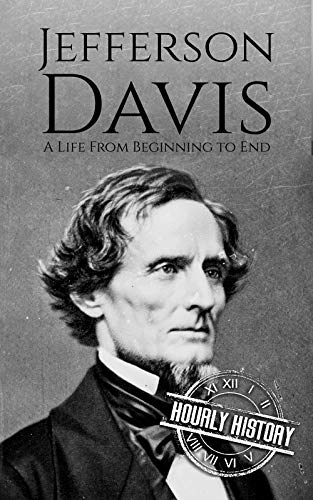 How does one person go from being a championship surfer, to being the man who pulled off the greatest jewel heist in American history?The story of Jack Roland Murphy is a narrative full of deceit, theft, and murder. He was a man who had once filled the world with the fruits of his creative labor. [More] 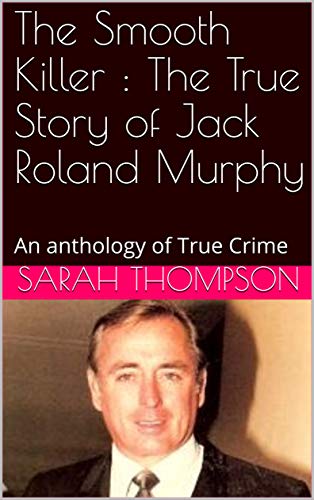 ‹ ›
Page 6 of 211« Previous 1 2 3 4 5 6 7 8 9 10 11 … 211 Next »
The owner of this website is a participant in the Amazon EU Associates Programme, an affiliate advertising programme designed to provide a means for sites to earn advertising fees by advertising and linking to Amazon.co.uk.