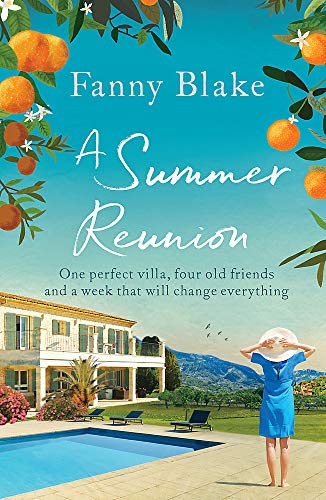 He saw her and just knew…this firecracker was meant to be his. Claire Paulson guards her heart, having learned from her mom’s abandonment when she was a kid to the more recent lesson courtesy of her roommate people can’t be trusted with it. Even if she won’t admit it, there’s still a part that yearns [More] 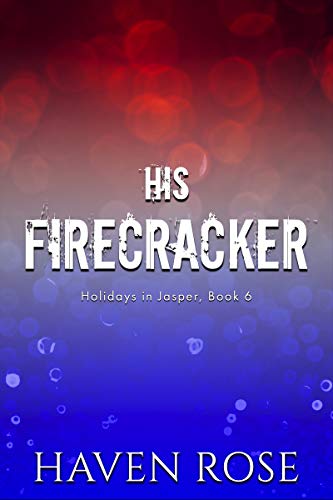 ‹ ›
Page 5 of 211« Previous 1 2 3 4 5 6 7 8 9 10 … 211 Next »
The owner of this website is a participant in the Amazon EU Associates Programme, an affiliate advertising programme designed to provide a means for sites to earn advertising fees by advertising and linking to Amazon.co.uk.